The training camp in Yangiabad ended. 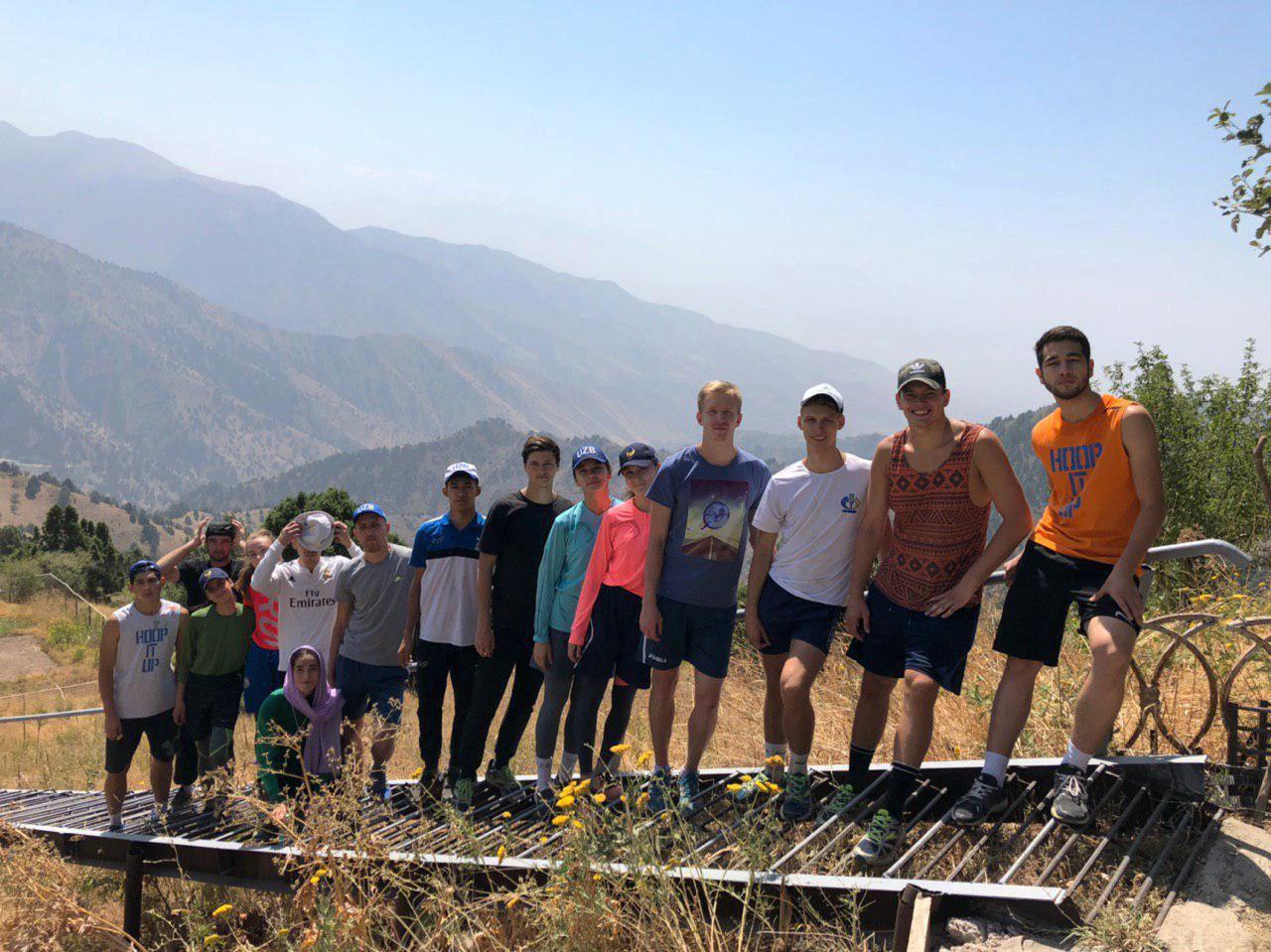 As reported earlier, members of the national Taekwondo national team are participating in training camp at Yangiabad base in Tashkent region. Eight taekwondists led by coaches Alexander Kim and Maxim Rafalovich held training at the base of Yangiabad on July 29 – August 13.

It should be noted that at this base Uzbek boxing stars Bakhodir Jalolov, Elnur Abduraimov and Mahmud Gaipov held side-by-side trainings with taekwondo players. Boxers coached by Marat Kurbanov, Tulkin Kilichev, Rakhmatjon Ruziohunov.

“The training session was mainly focused on physical training. We did some training in the fresh air. One day, we did the training with the boxers the next day. The training was very interesting. was helpful, ”said Madinabonu Mannopova, 2018 silver medalist of the Asian Games.

“The training was good. During this training, we focused on improving our general and special physical training. My students worked on improving their physical and agility qualities. We trained with famous Uzbek boxers. The coaches received a lot of useful advice from their boxing coaches, and we learned a lot from them. We have also been working on evaluating the health of women, “said coach Maxim Rafalovich.