The largest flashmob in Taekwondo history was held in Tashkent. 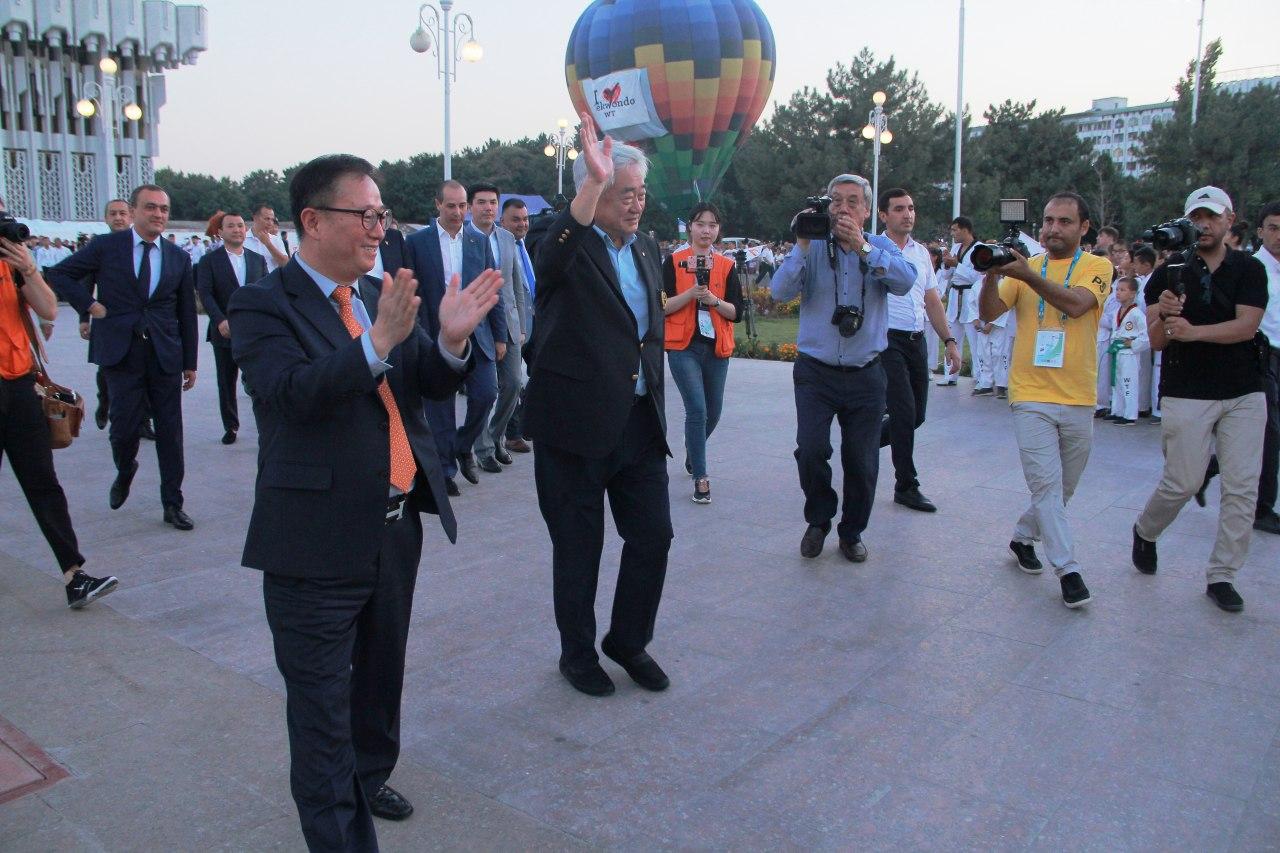 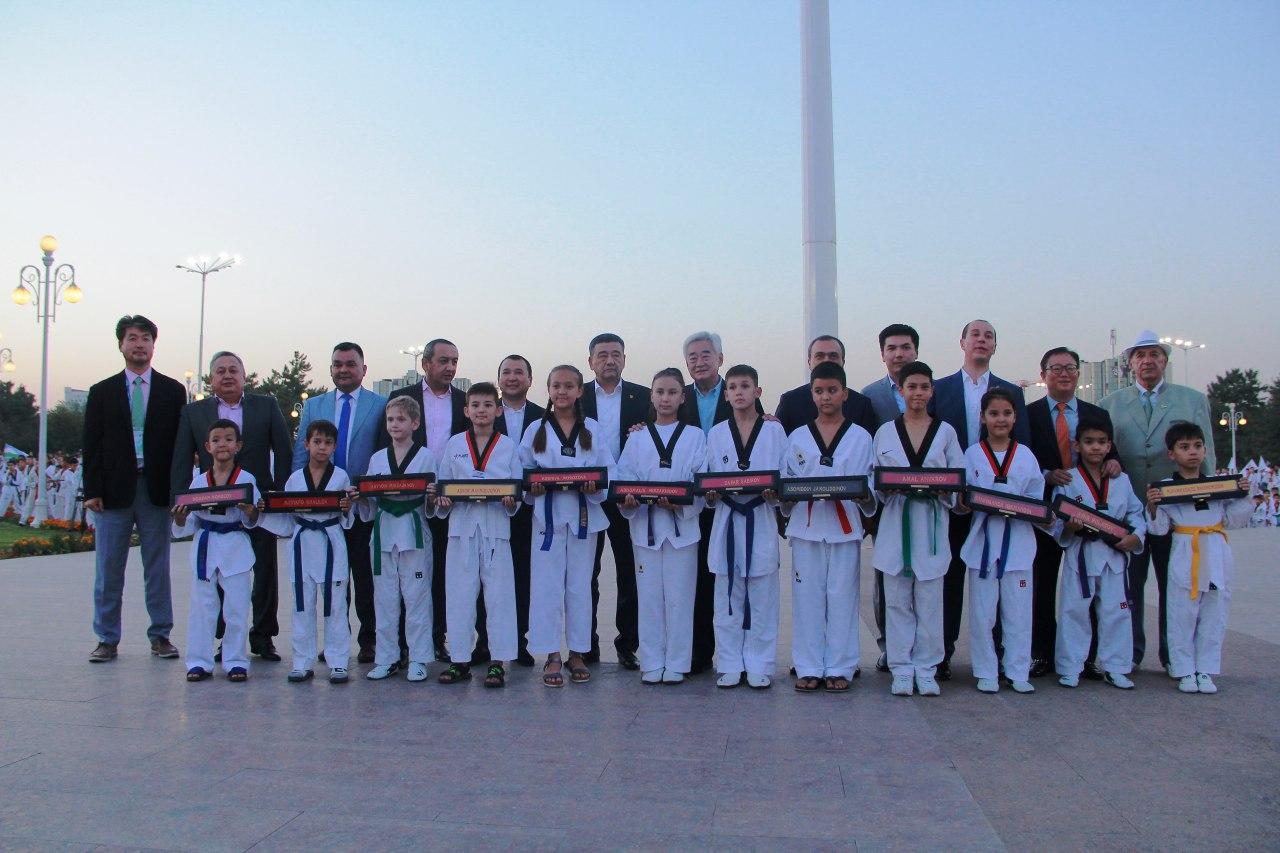 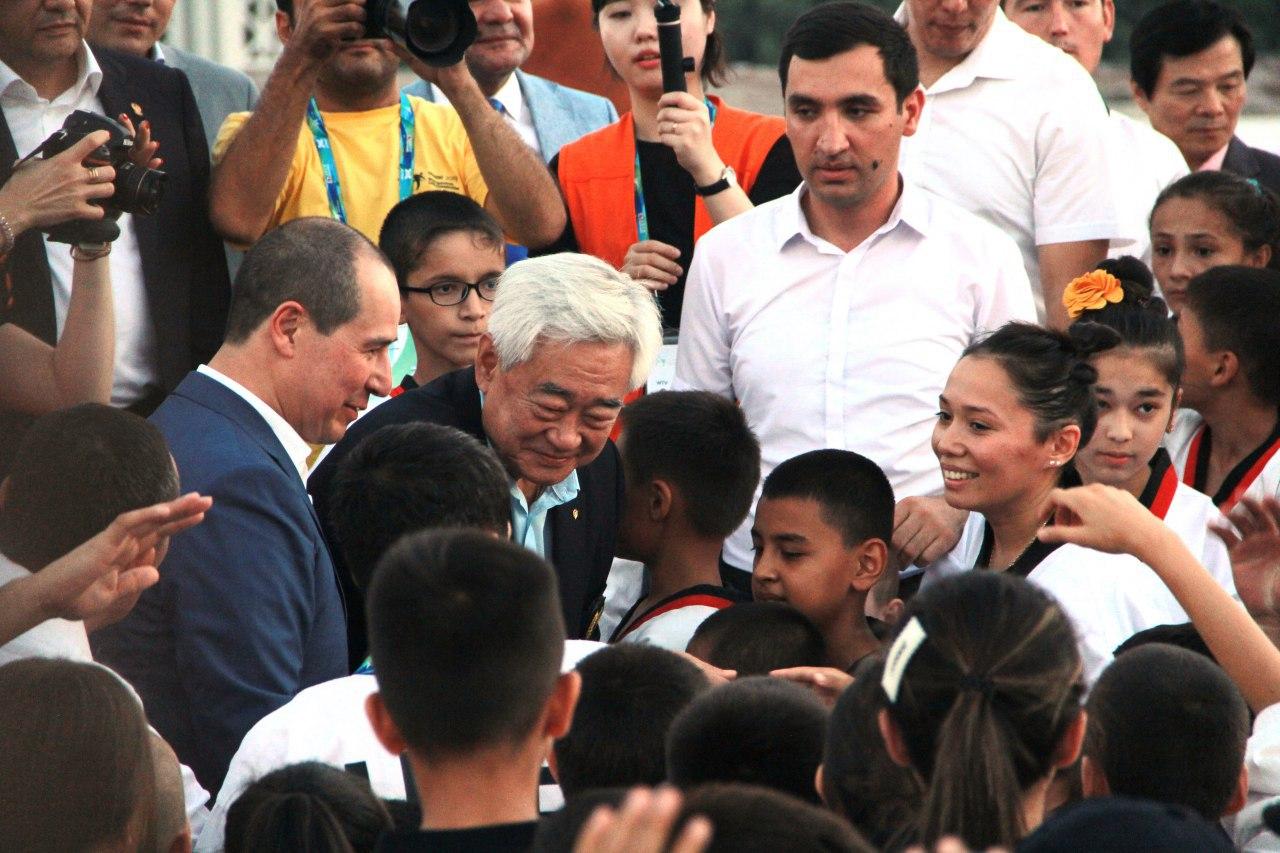 Tashkent has hosted a large taekwondo flashmob. The president of the World Federation of Takevondo said that such a high-quality event was held for the first time in the history of world taekwondo and that it was in Uzbekistan.

The Taekwondo Association of Uzbekistan has launched another significant event within this competition. A big flashmob was held today in the capital’s Friendship Square to promote healthy lifestyles and taekwondo. It was attended by hundreds of local and South Korean taekwondo athletes who have achieved great success in this sport. A total of 2019 people participated in the flashmob.

The event was also attended by the head of the World Taekwondo Federation Chungwon Choi. The official guest was accompanied by the president of the National Olympic Committee Rustam Shoabdurahmonov, Minister of Physical Education and Sport, Dilmurod Nabiev, and the head of the WTF Uzbekistan Taekwondo Sherzod Tashmatov.

The event featured a special video for the World Taekwondo Championship. Then a video clip for the Olympic Day was held last month in Uzbekistan. Of course, Chungwon Choi, who is also such a large-scale sports event, was not impressed.

“This is the first time I am participating in such a mass sporting event in beautiful Tashkent. The love for taekwondo in the children of this country gives us even more power. Today’s national team of Uzbekistan won its first medal. I am confident that during the championship, Uzbek taekwondo athletes will be able to win gold medals. Despite the short time spent preparing for the competition at the Taekwondo Association of Uzbekistan, the World Cup has managed to make the World Cup even better than some adult competitions. I would like to express my deep gratitude to the President of the Republic of Uzbekistan, the National Olympic Committee, the Ministry of Physical Culture and Sports for organizing this competition at the highest level. Such a big flashmob has never been in taekwondo history. When the video for the championship is ready, we will post it on the website of the World Taekwondo Federation and set an example for the federations of 209 member countries, ”Chungwon Choi said.

It is worth noting that holding such events will give a powerful impetus to the development of sport among our youth and their involvement in physical education.