ITU specialists are in Tashkent 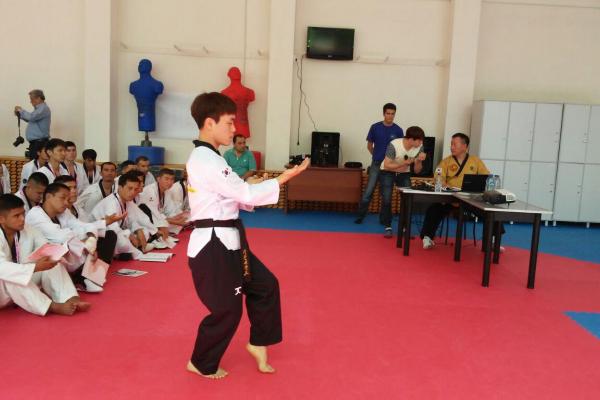 The 4-day seminar will bring together coaches and referees from all over Uzbekistan. The first New Poomsae survey will be held next year at the next summer Asian Games in Indonesia. At the end of the seminar, the diplomas will be awarded to the President of the Academy of Sciences of the Republic of Korea Lee Kyu Sok, who will take part in the 1st President’s Cup International Tournament, which will be held in Tashkent on August 11-13.