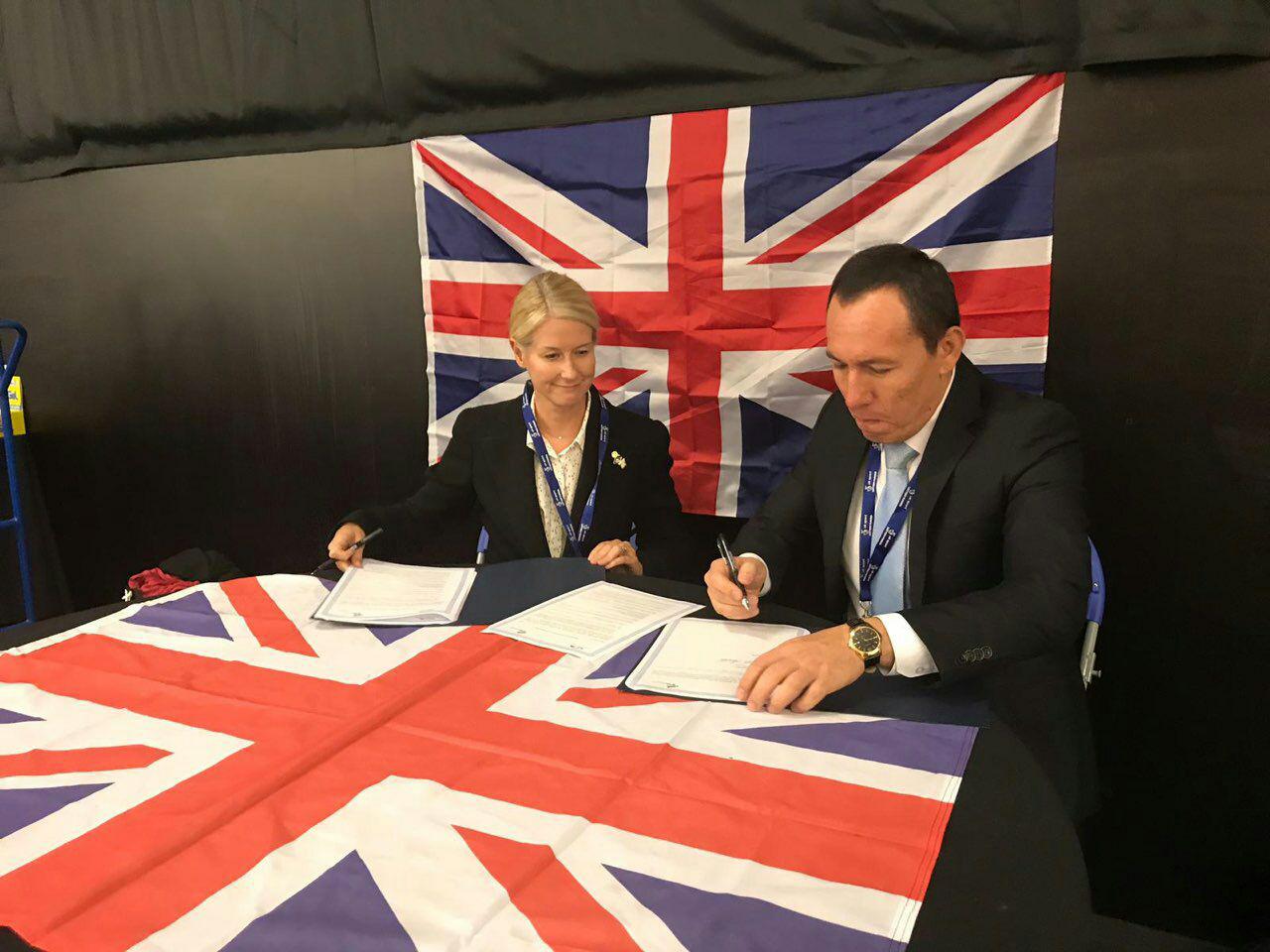 The prestigious Grand Prix is ​​currently being held in Manchester, UK.

A number of meetings and official events are organized as part of the competition. In particular, the Association of Taekwondo of Uzbekistan also organizes meetings with representatives of taekwondo federations of other countries. One such meeting was held yesterday with the UK Federation of Takevondo. The event was attended by the Secretary General of the Taekwondo Association of Uzbekistan Abduazim Isroilov and the Chairman of the Taekwondo Federation of the United Kingdom Julia Newton on the development of cooperation between the parties, the organization of joint training sessions and a number of other issues. reached an agreement and signed a memorandum.

According to him, two-time Olympic champion Jade Jones, world championship prize-winners Bianca Walkkden and Muhammad Lutalo will come to Uzbekistan to train and share their experiences. The training camp of the national team of Uzbekistan will be organized before the World Cup in Manchester next year. In addition, the coaches, psychologists, doctors and other specialists of the Taekwondo Association of Uzbekistan will be trained in the UK.