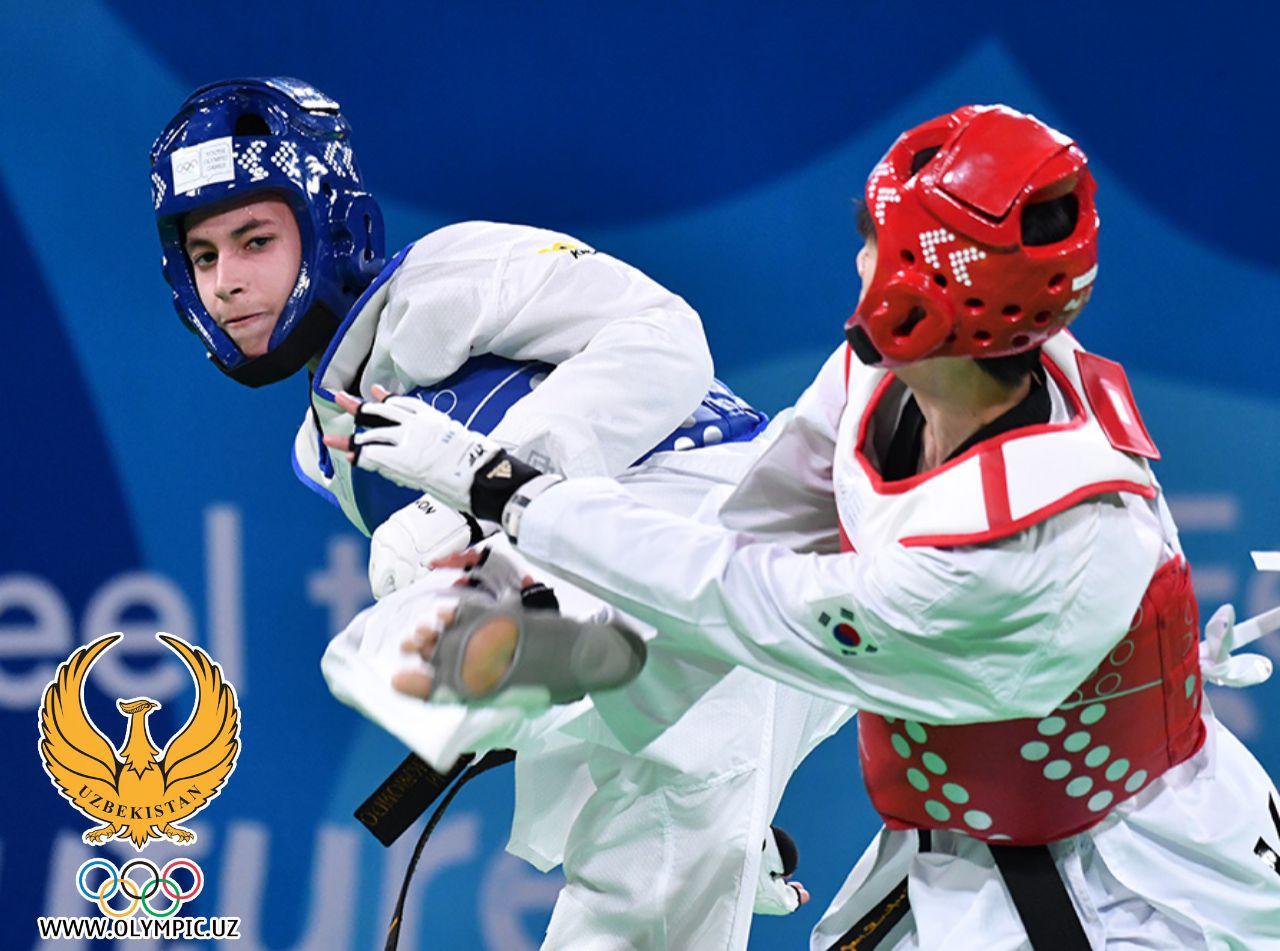 The third Summer Youth Olympic Games started in Buenos Aires, Argentina.
On the first day of the competition our young athletes won the first medal. Ulugbek Rashitov, who represented our country in the weight category of 48kg in Taekwondo, defeated Mongolia and South Korea and reached the final.

In the decisive battle, he unfortunately lost to Dmitry Shishko from Russia and won the silver medal.

It should be noted that a number of Taekwondo reforms are underway. Six medals were won at the Asian Games in Indonesia. Now at the Youth Olympics Ulugbek Rashitov won a silver medal.

This is a historical result for the Uzbek taekwondo. Prior to that, the taekwondo athletes failed to win a medal in the Youth Olympics.