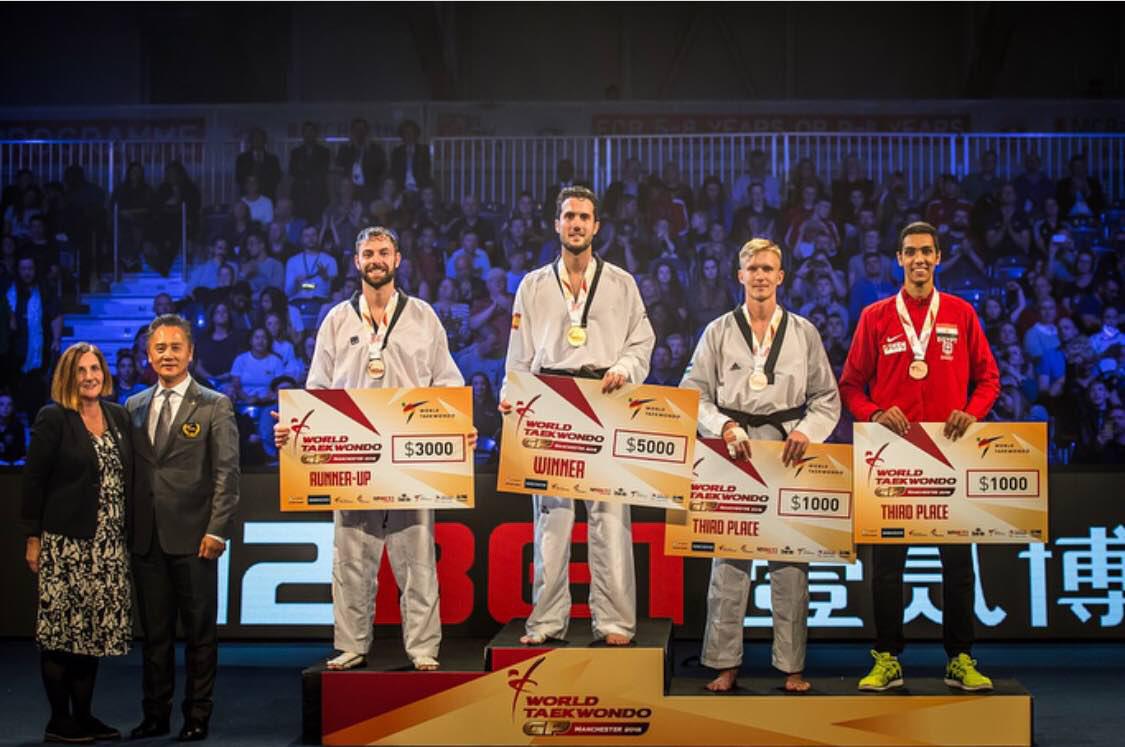 The prestigious WTF Taekwondo Grand Prix ended in Manchester, UK.
As it was informed earlier, four athletes from Uzbekistan participated in the tournament.

In the weight category up to 80 kg Nikita Rafalovich defeated representatives of Greece, Italy and Russia and reached the semifinals. In the final fight, he suffered minor injuries and was defeated in the quarterfinals. Thus, the winner of the Asian Games Rafalovich was awarded the bronze medal of the Manchester Grand Prix.

It is worth noting that with this success, Nikita has created a rating score that is valuable for the Tokyo 2020 license.