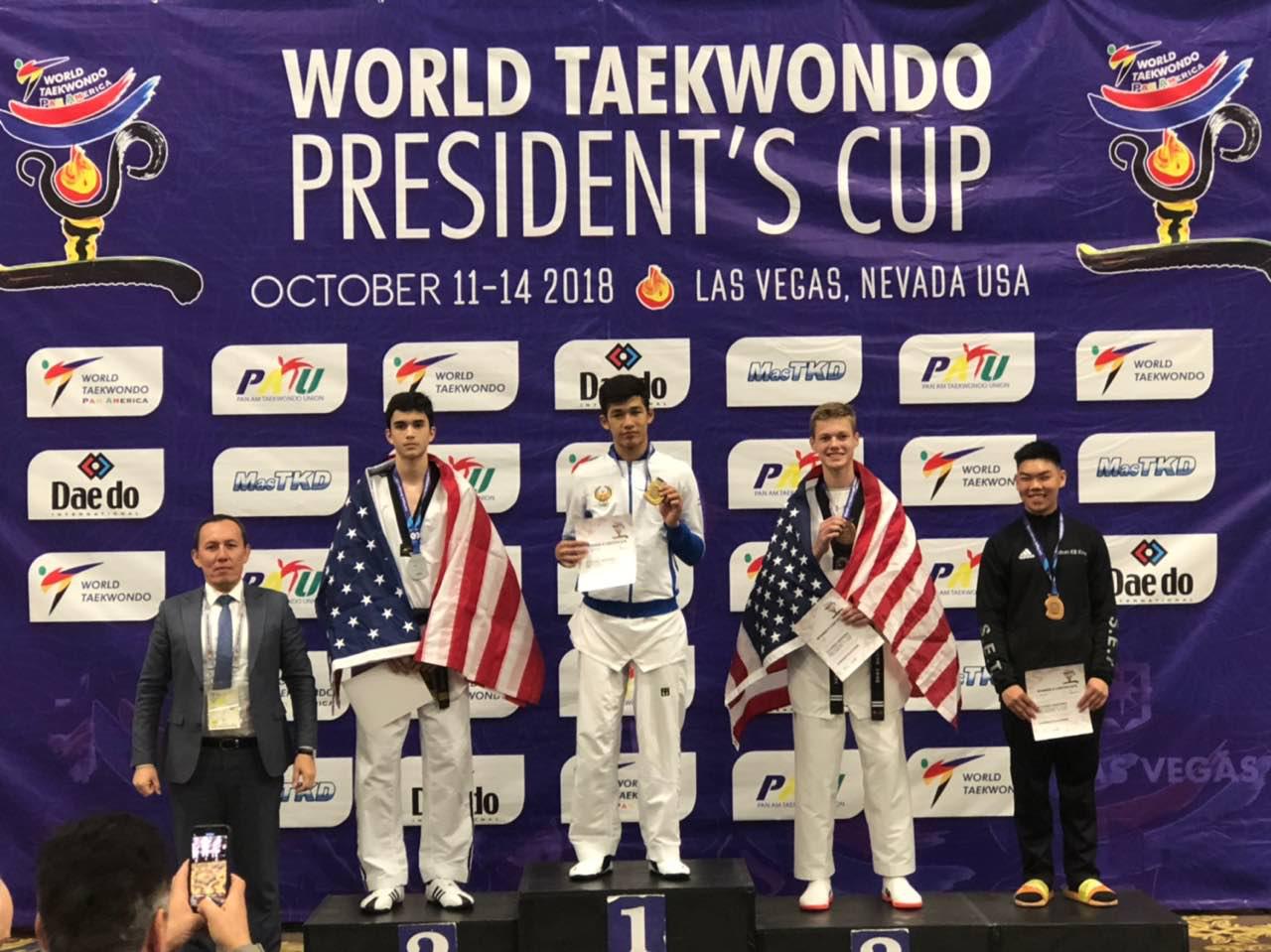 President-CUP international rating tournament for the G-2 series kicks off in Las Vegas, USA. As it was informed earlier, more than 1500 athletes from about 70 countries of the world are taking part in the competitions. Uzbek athletes are also competing for prizes.

Recall that in this tournament our taekwondo athletes will earn points for the Tokyo 2020 Olympic Games.